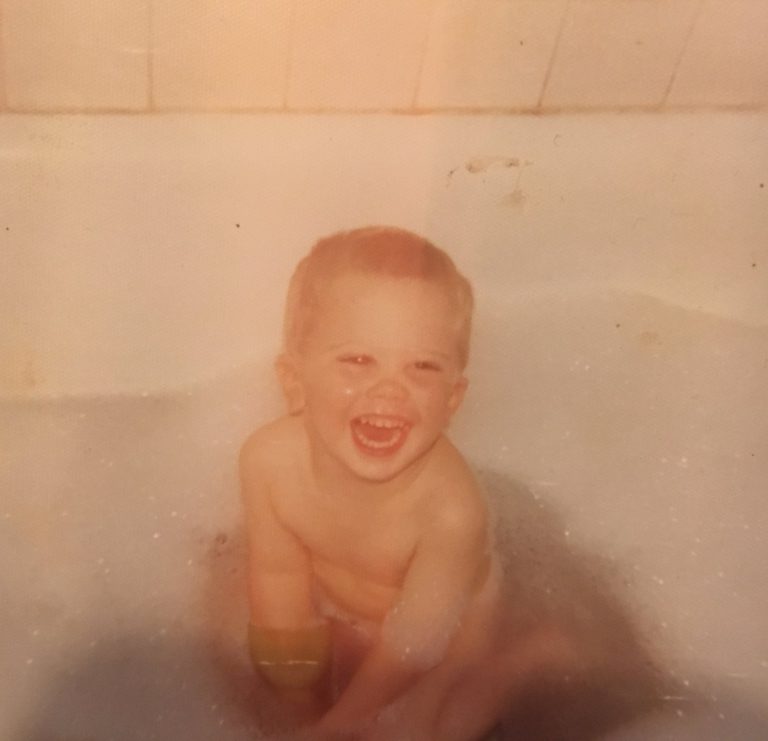 A few movies that changed my life (I didn’t see a TV show or movie until age 25 so I’m still catching up):

Some books or authors I like to talk about:

It All Started When...

A couple of hippies were high off their asses in a coffee shack on the Kona coast in Hawaii. “And then boys and girls, when a mommy and a daddy really love each other…” Well, you know how it goes. A child is made.

I was born in 1973 somewhere in Santa Rosa, California. Raised in Idaho and later near Seattle. My first stated life goal was at age 10.

It took another twenty five years to begin following that dream and it only happened after the rest of my life fell apart. Now I am a grateful writer and creative guide, living back in my favorite town—Boise, Idaho.

My three children are mostly adulted now and we spend quite a bit of time being quiet introverts, occasionally passing each other in the kitchen and making sideways eye contact while we entertain ourselves with clever banter made all the better because we know the peasants wouldn’t understand what we’re talking about.

The Cat Himself is a nine year old tuxie that we rescued while living in Austin. I inherited him during the divorce and Himself rules over the household in a haughty manner.

If you want a more professional bio for use on major TV shows and such, that can be found on the Press page. Also on the Press or Services page: a completely immodest list of my professional accomplishments—AKA name dropping and humble bragging like fuck.
Facebook Instagram
Go To Press Page

All usual disclaimers, vows, and insults apply. If you wish to signup for the Newsletter, please enter your info below:

Drop me a quick line if you have any questions, need help, or just want to reach out to me